OUR PATIENTS HAVE STORIES AND UNIQUE BRAIN NEEDS. HEAR ABOUT THEIR EXPERIENCE IN THEIR OWN WORDS.

Brain trauma symptoms vary widely – from mild issues to debilitating problems that can last for weeks or decades. That’s just one of the many reasons it’s so challenging to find answers and treatments that can work for you.

When it comes to treatments, it’s not a one size fits all approach. At Plasticity Centers, we specialize in personalized treatment plans to help treat your unique symptoms and provide you with real, measurable results.

Welcome to Real People. Real Results. a series where we share the very real and very personal stories of people who have experienced life changing treatments that give them both hope and results they can see.
Patient Name: Elle Woolley, 2024 Hopeful Paralympic Rider, Concussion Patient

History: Elle began riding horses at a young age. She had an unrelated, life altering brain aneurysm at the age of 11 that caused paralysis in her left arm. She has continued riding but has had several concussions and three brain bleeds resulting in extreme fatigue, loss of balance and lack of motivation.
Issues: Plasticity Treatment: Results:
Elle tells her story, concussion patient.
As Seen In 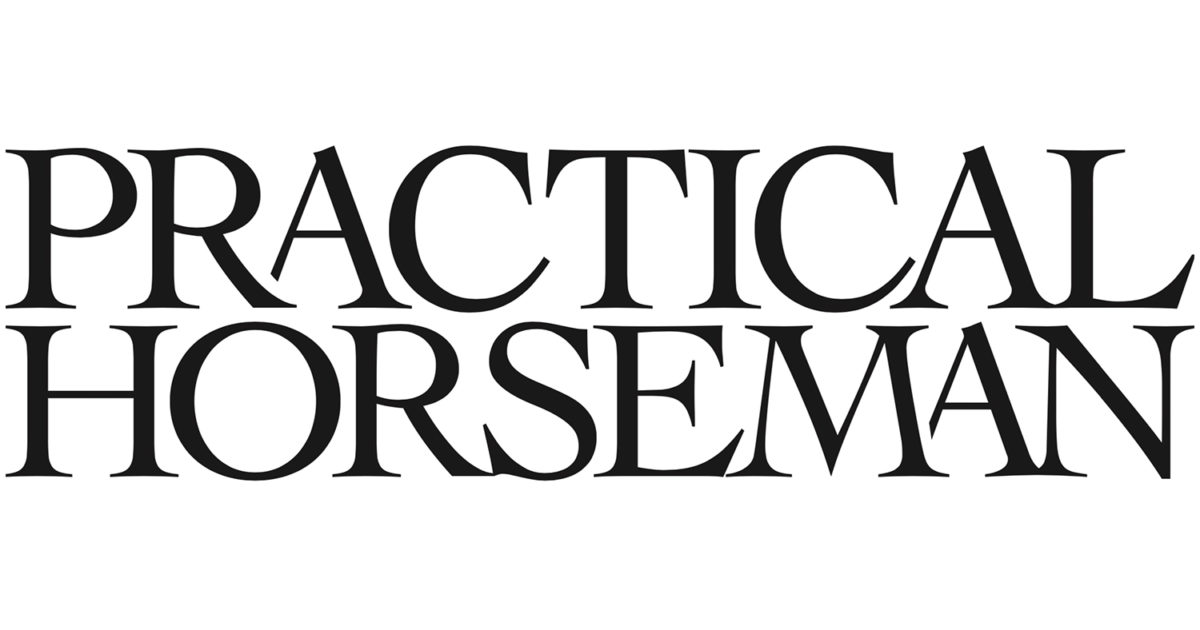 Horse & Rider Magazine & Practical Horseman does a deep dive with Elle Woolley to explore the lasting effects she has experienced after treatment at Plasticity Centers. Join them and Dr. Kalambaheti while they talk about how concussions affect equestrians and what you can do to keep your brain safe at the barn.
Previous
Patient Name: Dan Brandenburg, Retired NFL linebacker for the Buffalo Bills

History: Jessica experienced a head injury while playing hockey in January 2020. She suffered from ongoing symptoms for over 2 years before seeking treatment at Plasticity Centers. She didn’t ask for help and thought she would heal on her own.
Issues: Results:
Jessica, lifelong hockey player
Plasticity Treatment:
Next
Previous
Patient Name: Professional Olympic snowboarder, Jake Pates

History: Hershel was diagnosed with Down's Syndrome prenatally. After he was born, it was found that a defect in his heart that was causing pulmonary hypertension. Unfortunately, during the surgery to correct the defect, he went into cardiac arrest and suffered a hypoxic brain injury leading to cerebral palsy at 2 months old. Both sides of his brain were affected, with the right side worse than the left. Since then, he has had cortical visual impairment and left-sided body paralysis. He cannot talk, sit up, or maintain eye contact. His amazing parents brought him to Plasticity Centers to learn more about his brain and what therapies and treatment options may benefit him.
Results:
Hershel, pediatric brain injury & developmental delays
Plasticity Treatment:
Next
Previous
Patient Name: Leilani, pediatric autism spectrum disorder

History: Leilani's mother brought her to Plasticity Centers just a week before her 4th birthday. After a difficult birth and a regression at 12 months, Leilani was diagnosed with autism spectrum disorder. Her mother reported delayed milestones, babbling but no speech, unable to hold eye contact, and attention challenges.

History: Genevieve had been dealing with the lingering effects of a concussion for 11 years before she finally found help at Plasticity Centers. She previously had seen over 39 physicians and continued to struggle with chronic headaches, neck pain, fatigue, brain fog, and issues with balance and vision.

Tap into the expertise of Plasticity Center’s highly trained doctors to get answers to your questions. If they’re top of mind for you, others may be struggling with the same question too.

See more on viewer-submitted content and our answers on your favorite social media site.

Plasticity® Centers © 2022
Contact
How would you like to get in touch with us?
Free Consultation
Schedule a time right now.
Have Us Contact You
Give us your information and we'll be in touch